We are really excited to share with you the second book in Jessie Lane's YA/NA Paranormal Romance series, THE FROZEN STAR! Available now! And if you haven't started this incredible series yet the first book, THE BURNING STAR, is available for just 99Cents for a limited time only!


The journey continues:
Kay had discovered secrets, lies, shocking truths, and even love in a strange new world hidden from humans. Everything she thought she knew was turned upside down when she found out three things:

- She wasn’t human.
- She has a power she can't control.
- And there was a possibility that she had found a way to cure the cancer that was rapidly killing her with that very same power.

Then, just when she was on the precipice of gaining everything she wanted and saving her own life, tragedy struck. Will she be able to fight her way back to Ryan and save herself in the process?

Kira had lived a terrifying and confusing life of servitude and abuse under Lord Donovan and his son, Cole. It was an existence that had stripped away her emotions, and eventually, her reason to keep fighting. Just when she thought freedom was within reach, Lord Donovan struck again, ruining her plans and almost killing her in the process. When she awoke from her injuries, it was to stunning revelations that would change her life forever. Changes that she was not entirely sure she wanted to embrace.

Persistent individuals such as Prince Kane refuse to let her walk away, though. Will she embrace all of the sudden fortune in her life? Or will she walk away from those who need her most, forsaking their acceptance and love?

Jessie Lane is the best-selling author of The Star Series, Big Bad Bite Series and the Ex Ops Series.

She lives in Kentucky with her two little Rock Chicks in the making and her over protective alpha husband. She has a passionate love for reading and writing naughty romance, cliff hanging suspense, and out-of-this-world characters that demand your attention, or threaten to slap you around until you do pay attention to them.

M.L. Pahl (Melissa) has departed from the Jessie Lane pen name to pursue other things. She will be sorely missed, but I know she has an amazing future ahead of her. You can follow M.L. Phal at: Facebook and Twitter.

You can also check out her Facebook page that she shares with her older brother Matthew Leo for their upcoming book, Zombies Don’t Ride Motorcycles, HERE.

Favorite Lines “And you couldn’t have two girls any more different than those two. Kay was soft, kind and almost innocent-like, but she had a fire burning so bright in her she could blind you with just her smile. Kira, on the other hand, was a hardened warrior who would strike a man dead before he had the chance to wink at her. She possessed an icy stare that could leave you breathless.”

“You really have no idea of the power you hold over me, or how much I care for and desire you, do you?”

“You can't stop death, Kay, and you can't change fate.”

This series gets more incredible with every book! I love how this authors switches from one POV to the next. It keeps you in touch with all of them! I just love it! These twins are literally fire and ice!
The story is one that I can easily dig into this story and not come out until I'm done. These characters are spectacular.. I can't decide if Ryan or Kane is my Fae boy toy! I think Kane!
I shed tears during this book, laughed, and cheered with revenge was give to our girls! The different types of Fae in this book really make it something I enjoy!  I am eagerly waiting for the next part of the fabulous series! I know Kay and Kira will get that crazy violet eyed freak and when they do it will be epic. I would recommend this to anyone who loves Fae books with love, action, emotion, and keeps you wanting more! 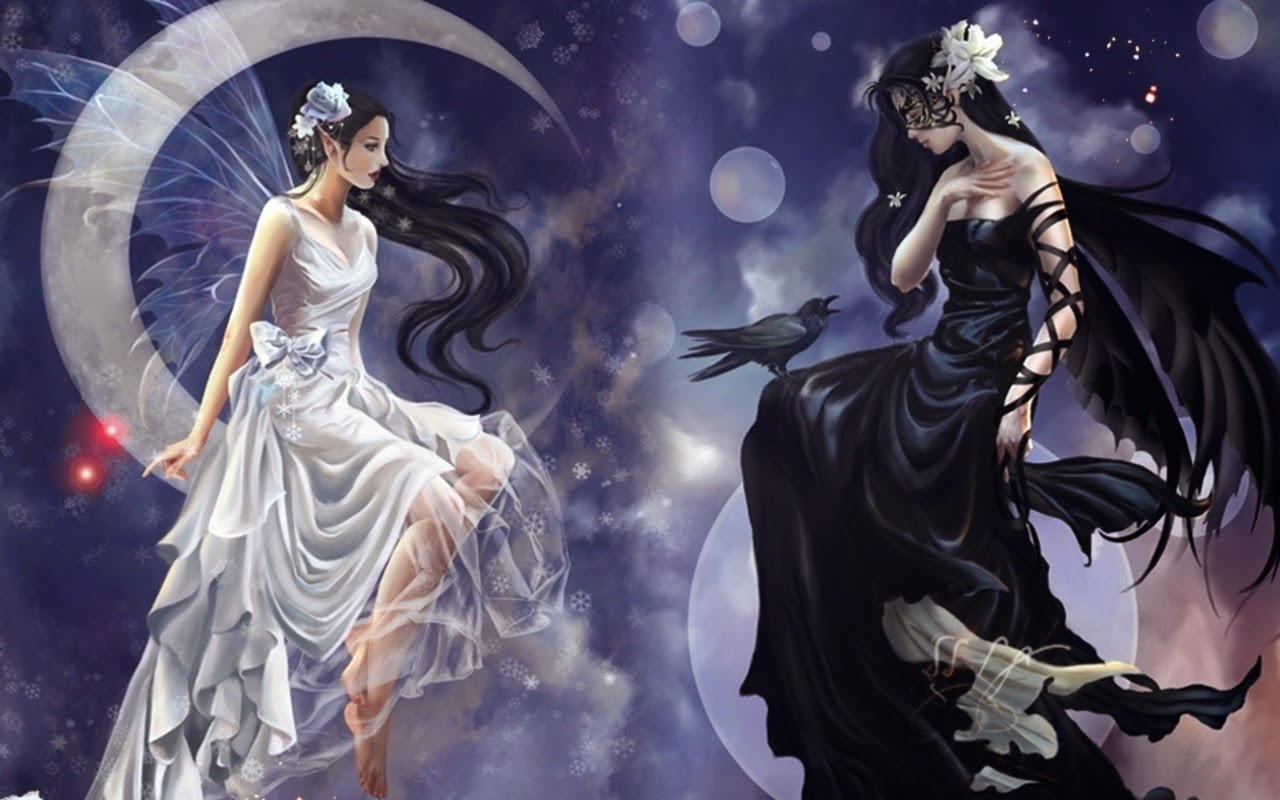