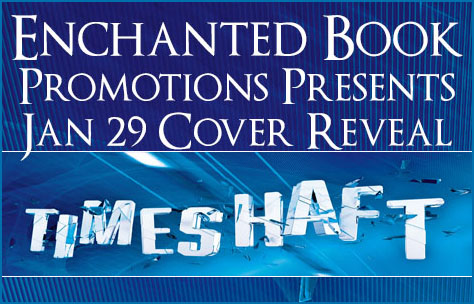 Booktrope are shortly publishing a revised edition of Stewart Bint’s time travel novel, Timeshaft…and here’s a sneak preview of the dazzling new cover created by Booktrope designer Troy Johnson.
Originally published on Smashwords in 2013, the new edition features a new beginning and ending, along with a number of new scenes. 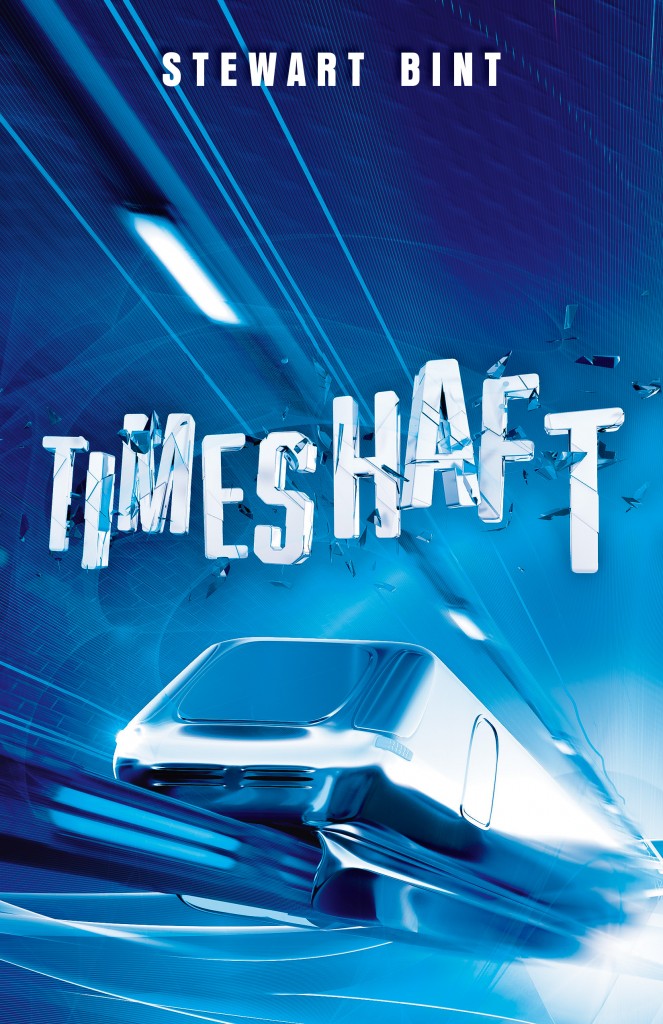 Title: Timeshaft
Author: Stewart Bint
Genre: Time Travel
By the twenty-seventh century, mankind has finally mastered time travel—and is driving recklessly towards wiping itself out. The guerilla environmentalist group WorldSave, with its chief operative Ashday’s Child, uses the Timeshaft to correct mistakes of the past in an effort to extend the life of the planet.
But the enigmatic Ashday’s Child has his own destiny to accomplish, and will do whatever it takes within a complicated web of paradoxes to do so. While his destiny—and very existence—is challenged from the beginning to the end of time, he must collect the key players through the ages to create the very Timeshaft itself.
“Do our actions as time travellers change what would otherwise have happened, or is everything already laid down in a predetermined plan?” he asks. Stewart Bint’s Timeshaft is an expertly synchronized saga of time travel, the irresistible force of destiny, and the responsibility of mankind as rulers of the world.

Stewart Bint is a novelist, magazine columnist and PR writer. He lives with his wife, Sue, in Leicestershire, in the UK, and has two grown-up children, Christopher and Charlotte.
He is a former radio presenter, newsreader and phone-in show host, but always wanted to become a fiction writer — a dream that came true when his first novel was published in 2012 at the age of 56. Now the author of five novels, a collection of short stories and a compilation of his early magazine columns, he was signed by Booktrope in 2015, who published a revised edition of his paranormal novel, In Shadows Waiting, in August.
They are publishing a revised and re-edited edition of Timeshaft shortly.
As a member of a local barefoot hiking group, when not writing he can often be found hiking in bare feet on woodland trails and urban streets.
Stewart Bint online:
Website and blog: http://stewartbintauthor.weebly.com/
Facebook: https://www.facebook.com/StewartBintAuthor/
Twitter: https://twitter.com/authorsjb
Amazon UK
Amazon US
Posted by Cindy Gilleland at 4:37 AM