When The Jaguar Sleeps 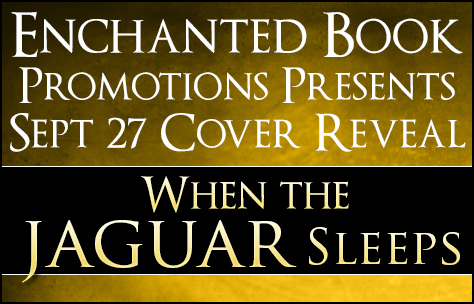 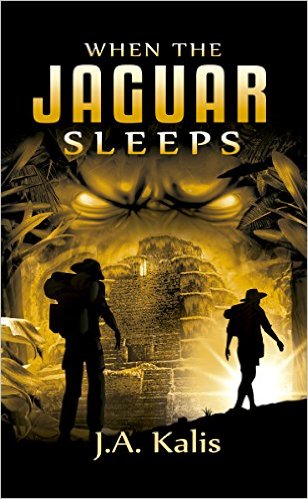 Title: When The Jaguar Sleeps
Author: J.A. Kalis
Genre: Adventure / Thriller
A plane crash in the Amazon jungle…
A desperate struggle for survival …
An unexpected discovery…
Ecuador. What was supposed to be a dream holiday turned into a nightmare for a group of foreign tourists when their plane crashed in the Amazon rain forest. Having waited in vain for a couple of days for help to arrive, the survivors of the crash decided to set off on a daring journey determined to get out of the jungle alive. But while pushing on, unaware, they entered a territory inhabited by isolated Indian tribes hostile to outsiders. A territory where probably the fabulous treasures destined for the last Inca emperor Atahualpa’s ransom, had been hidden. As it soon turned out their nightmare was just beginning. Will they ever get out of the jungle alive?

“Ever since a very young age I have had a passion for reading, traveling, meeting new people, learning foreign languages and experiencing new cultures. Those passions and my love of adventure inspired me to write my debut novel When The Jaguar Sleeps which I published under a pen name J.A. Kalis.
I have wanted to write a novel for as long as I could remember, but somehow I wasn’t able to get around to it.
One day an idea for a story popped into my head, where it began to linger and grow. As scenes and characters took shape in my brain, I began to write my thoughts down. A year later I completed my debut novel. From then on, I decided to pursue my lifelong dream of becoming a full-time writer.”

Win an eBook copy during the cover reveal.
a Rafflecopter giveaway