Longing For You Touched By Magic Series #1 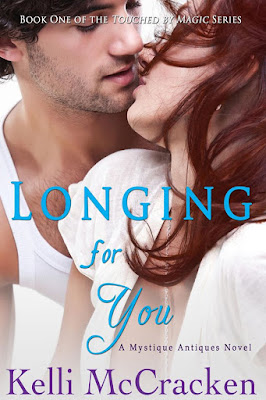 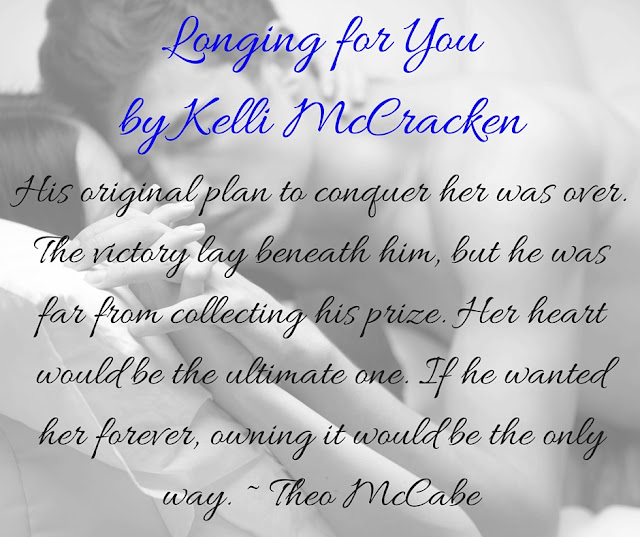 One wicked argument and six years later, Theo McCabe is back in hell. Savannah, Georgia. If not for his brother, Jonah, he wouldn’t be in his hometown…or recording his band’s first album.

He sure as shit wouldn’t have run into Cassie Clarke.

Determined to have what he’s always wanted, he sets out on a mission to right a wrong committed against his brother. Doing so will require Cassie’s help, and if she agrees, his plan will be in motion—his plan to seduce her.

He refuses to leave town until she desires him as much as he desires her. The only way to accomplish his goal is to prove he isn’t the bad boy she remembers. Yet the more they’re together, the harder it is to stick to his plan.

There’s a reason he’s always wanted Cassie. She affects his body like no other woman, but this time, she’s affecting his heart too. Making her want him will be a challenge.

Leaving her once he did would be hell. 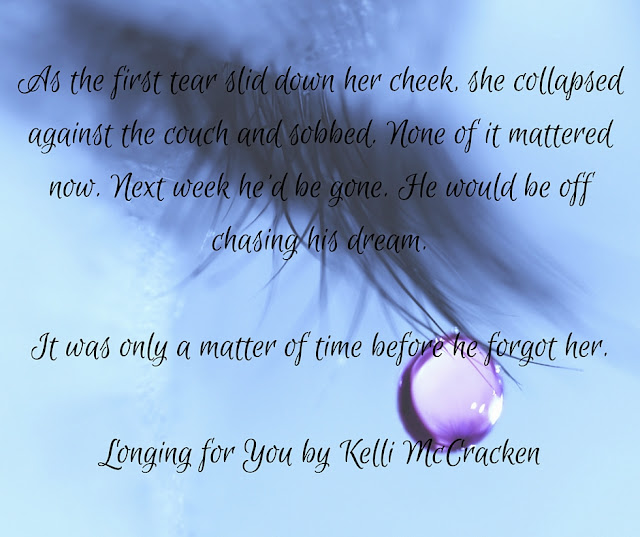 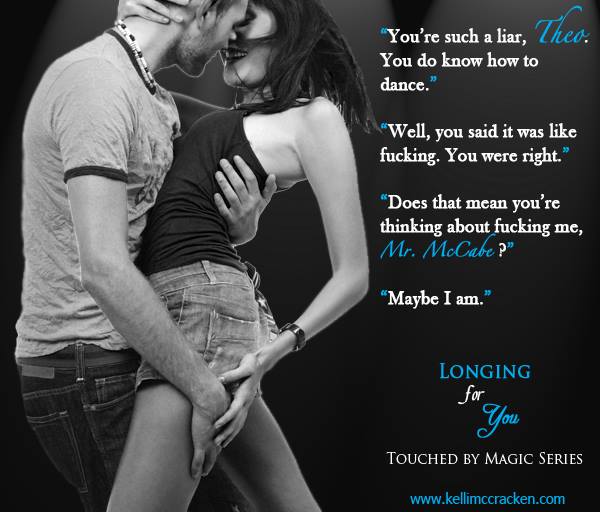 The sound of Cassie’s voice startled Theo. She moved around the table and took the same seat Jonah previously occupied. She sipped from a to-go cup that was similar to the one in his hands. Guess he’d been so caught up in his thoughts that he hadn’t seen her enter the coffee shop.

Damn, his day just got better.

“And what look would that be, sugar?”

Cassie didn’t miss a beat as she shot back, “The same one you always had when you were in trouble. Have you been a bad boy, Theo McCabe?”

Not yet, but when the final act of his seduction came into play, he’d be the biggest bad boy she’d ever seen.

And she’d love every second.


Another Mystique Antiques Book by Kelli 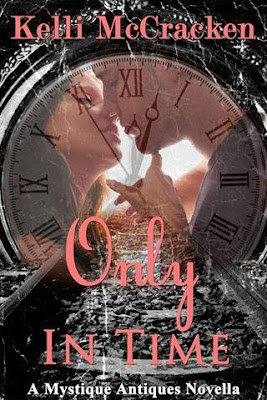 Time doesn’t always mend a broken heart.Jonah McCabe made a horrible mistake six years ago that cost him his chance at happiness. Then fate interceded. A last minute favor has him coming face to face with his past. Every beautiful inch of it. Her laughter still echoed in his mind. As did the pain in her voice the day she left. Can he make things right in a race against the clock, or will time continue to work against him? 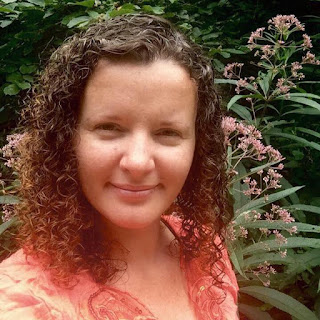 As a curator of characters, you'll
normally find Kelli McCracken sitting at her desk, working hard on her next
novel. When she's not arguing with those persistent people inside her head, you
can find her hanging out on Facebook, chatting with readers about books and
upcoming writing projects.
"It seems like all I ever do is
write...and listen to Layne. He's always whispering something naughty in my
ear, like being dipped in chocolate. Now I'm craving a Kit-Kat. Welcome to my
zany life, where sanity is optional, romance is required, and liquor is most
definitely quicker. Jack Daniels keeps me sane, my characters, not so
much."
Kelli lives with her husband, four
children, and her German Shepherd fur baby in the Ohio Valley region in the
United States. If you'd like to learn more about Kelli, please visit her on the
web at www.kellimccracken.com

Don't Forget to go to Kelli's Website to see her newest Vlog Series, wondering what a Vlog is? It is a Video Blog Post and lets you see Kelli as a person not just a name on a book. Kelli loves talking with readers so please check it out at www.kellimccracken.com