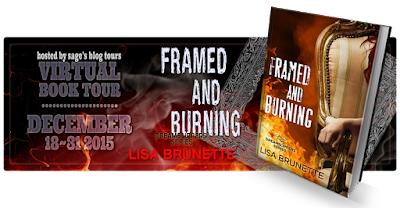 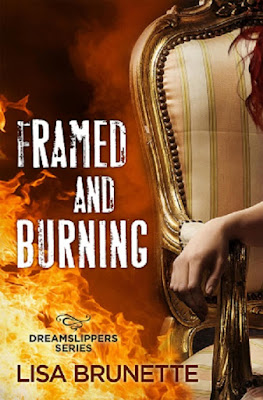 The Dreamslippers are a family of private investigators who solve crimes by using their ability to 'slip' into your dreams. But that isn't easy. In Framed and Burning, they have to defend one of their own. Someone sets fire to Mick Travers’ art studio, killing his assistant, and Mick won't give an alibi. His sister is convinced he's innocent, but her granddaughter and the police aren't so sure. 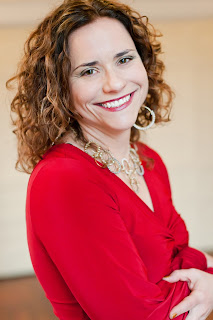 Lisa Brunette is the author of the Dreamslippers mystery series. Book One, Cat in the Flock, is an indieBRAG honoree title that has been praised by Kirkus Reviews, Midwest Book Review, Readers Lane, and others.
Brunette is a career writer/editor whose work has appeared in major daily newspapers and magazines, including the Seattle Post-Intelligencer, Seattle Woman, and Poets & Writers. She's interviewed a Pulitzer Prize-winning author, a sex expert, homeless women, and the designer of the Batmobile, among others.
She has story design and writing credits in hundreds of bestselling video games, including the Mystery Case Files, Mystery Trackers, and Dark Tales series for Big Fish and AAA games for Nintendo and Microsoft platforms.
She holds a Master of Fine Arts in Creative Writing from University of Miami, where she was a Michener Fellow. Her short stories and poetry have appeared in Bellingham Review, The Comstock Review, Icarus International, and elsewhere.
She's also received many honors for her writing, including a major grant from the Tacoma Arts Commission, the William Stafford Award, and the Associated Writing Programs Intro Journals Project Award.
Brunette is a member of Mystery Writers of America and the Pacific Northwest Writers Association.