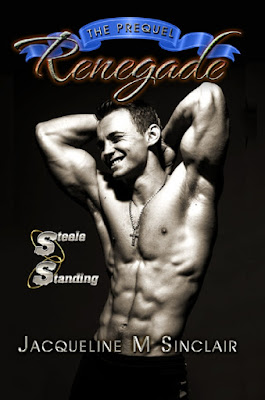 Love finds every generation. So does trouble.

Margaret Wilson is eighteen years old in 1969. The Vietnam War is raging. Her mother is dying and her father is drowning in pain. She is sheltered, religious and completely unprepared to fall in love with William Steele.

William has it all. A product of his family’s legendary reputation, he’s rich, reckless and known for pushing boundaries. He stands up to gossip by upping the ante, one rebellious night at a time.

The reality of his world sweeps away Margaret’s innocence and puts her in the middle of a place she’s never known. With William at her side, she can’t help but question her own boundaries and the temptation to ignore them is running high. Then, one night, one poor decision and Margaret becomes the one with everything to lose.

Will their young love be strong enough to hold it all together? 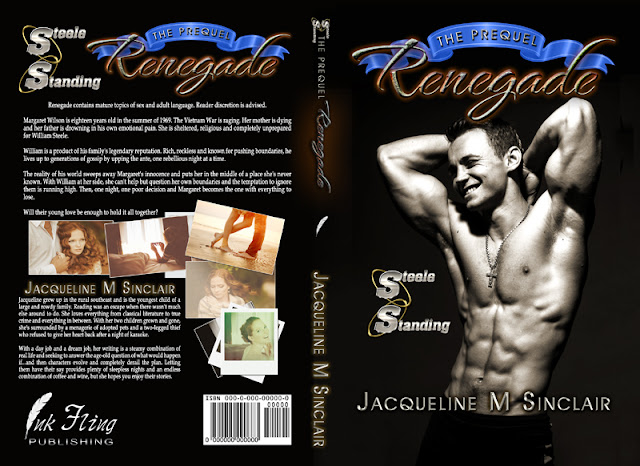 Jacqueline grew up in the rural southeast and is the youngest child of a large and rowdy family. Reading was an escape when there wasn't much else around to do. She loves everything from classical literature to true crime and everything in between. With her two children grown and gone, she's surrounded by a menagerie of adopted pets and a two-legged thief who refused to give her heart back after a night of karaoke.

With a day job and a dream job, her writing is a steamy combination of real life and seeking to answer the age-old question of what would happen if...and then characters come along and completely derail the plan. Letting them have their say provides plenty of sleepless nights and an endless combination of coffee and wine, but she hopes you enjoy their stories.