Chase Me by Elizabeth York 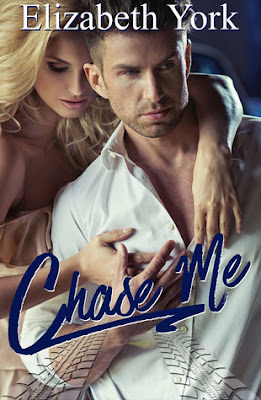 Kate and Eddie's Story
Kate Huntington was a classic car enthusiast to say the least. She worked in a garage, and did everything her absent father wanted her not to do. She had no filter over her words, and drank like a 88’ Monte Carlo. That is until her world as she knew it blew a gasket.

Eddie McAvoy was your typical analyst who dreamed of bigger things. A death in the family gave him the funds if he would only sell the classics his grandpa left behind, but selling them meant he wouldn’t see Kate anymore. He took a chance and asked her out, but he wasn’t the only man racing for her heart.

All these things equal freedom. Something Kate didn’t have until Eddie walked into her garage with a classic car she had dreamed of. She took the keys from him, slid her finger across the hood, and whispered in his ear… Chase Me. 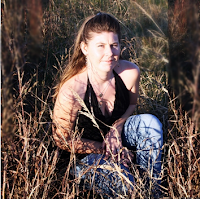 Up and coming author Elizabeth York has been writing for about seven years. Located in the southeast, she spends her days drinking sweet tea on the porch with her laptop in hand. She has devoted her life to her family and her books. With the loss of her Father to cancer in 2010 she makes "Dear Daddy" dedication pages in each book and donates 10% royalties to cancer research. Take the time to get to know the characters and you will love them as much as she does. 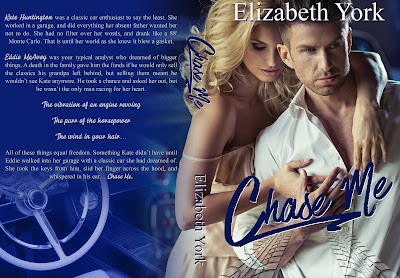