To Catch A Flame 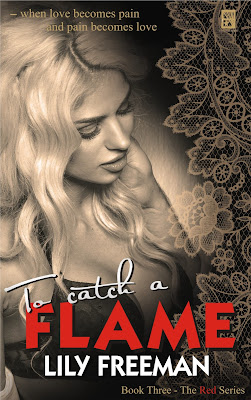 
After PJ and Luke’s final volatile encounter, she struggles to cope, but she’s not alone.

Mika and Elliot have moved into her home, her bed—stripping her bare and stealing her heart.

PJ’s no longer terrified of the man who tried to break her, just terrified of falling in love with the two men she knows she can never have.

All it takes is a confession, one little word, and her entire world tilts abruptly. What they’ve hidden from her is the sweetest of betrayals, and PJ’s devastated by it, yet she just can’t fight the pull towards them any longer.

The love they have for her, and each other is intense and all consuming, but something’s not right. It’s subtle at first, a word, a gesture, a pair of handcuffs—an exchange of power. Despite her trepidation, her trust in them allows PJ to explore the things about herself that Luke tried to destroy, and she does until she’s faced with a soul-breaking ultimatum.

Secrets and lies, wants and needs. Once again, PJ finds herself completely bound by someone else's desires, only this time, there’s nowhere to run, nowhere to hide. This time, she’s forced to face her fears so that she can claim the hearts of the two men who were always meant to be hers. 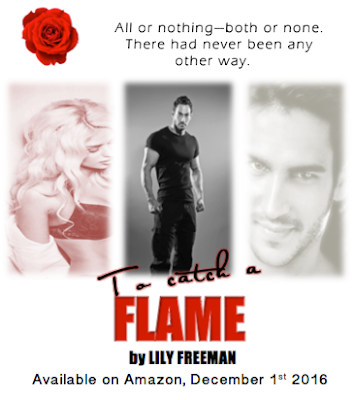 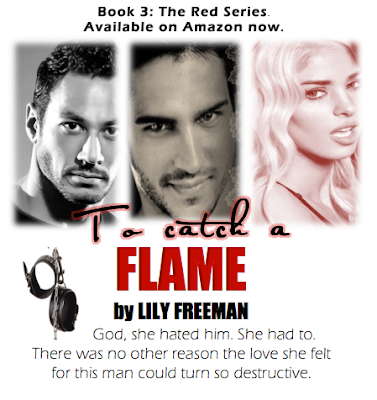 I didn't discover writing like most authors do. There was no childhood dream, no undeniable urge to put pen to paper. My story started off with an unexpected life changing event : a sizeable tax refund and a water-taxi ride caught from the wrong side of the Thames. I've always been an avid reader and a daydreamer, so when an idea for a novel was born from those three seemingly unrelated events, I ran with it.

That idea became an obsession and also a passion. My characters are big and bold, the men are dominant to a fault and the women are strong and sassy. I'm fascinated by the concept of fate. One decision causing another and another, all of them having consequences which ultimately draw my characters together only to tear them apart. There will always be a happy ending, because there's no denying, I'm a romantic at heart - but a little pain woven amongst all that pleasure makes for a very explosive plot.

When I'm not writing or meticulously plotting my next novel, I am a wife and a mother. I have a healthy appetite for physically challenging sports and I love coffee. If all else fails you'll find me reading a book which was how my journey began and will no doubt be how it will end.